Grampus
Sloop 61’ messo a disposizione per i Corsi d’altura

Grampus is a 61’ sloop designed by Cuthbertson & Cassian, built by their Canadian shipyard and launched in 1975. Commissioned by the Italian businessman Angelo Rizzoli for participation in the most prestigious Mediterranean regattas, she was one of the first boats in the world built in epoxy resin with a balsa sandwich core; she was very light for her size, weighing in at just 23,000 kg, and was one of the largest vessels built at the time using this construction technique. In 1976 Grampus caused a stir in Portofino alongside her larger sister vessel Phantom, owned by the Bassani family.
The same year she took part very successfully in regatta weeks in Genoa and Marseille, Sardinia and Giraglia (in Corsica).  Nevertheless, at the end of that summer for various reasons she was laid up. Subsequently, the sloop was kept in a hangar in Viareggio where she would remain till around 1990, when a local owner bought her for chartering.  While on a cruise to Portofino, Pirelli executive Carlo Puri Negri came across Grampus again, recognised her and fell in love with the boat.  He chartered her a couple of times before persuading the owner to sell. In 1998 Carlo Puri Negri refurbished the boat entirely and took part in all the most important Mediterranean races from then until 2003.
Grampus proved to be sensational racer:  in many events she preceded latest generation vessels, she won the Roma per Tutti twice and was a regular on the podium in Saint-Tropez and at the Giraglia regatta. In 2004 Puri Negri entrusted Grampus to the Yacht Club Italiano, which has since used her for all the Scuola di Mare Beppe Croce’s offshore sailing courses under the command of Paolo Vianson.  Grampus also took part in the Matti per la Vela (Crazy for Sailing) project, sailing many times around Italy from Genoa to Trieste with crews of young people with intellectual disabilities alongside renowned endorsers such as windsurf champion Alessandra Sensini and yachtsman Giovanni Soldini; this included participation in the historic Barcolana regatta in Trieste. 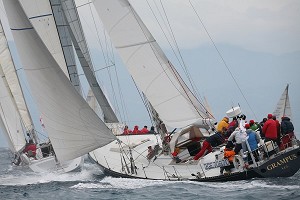 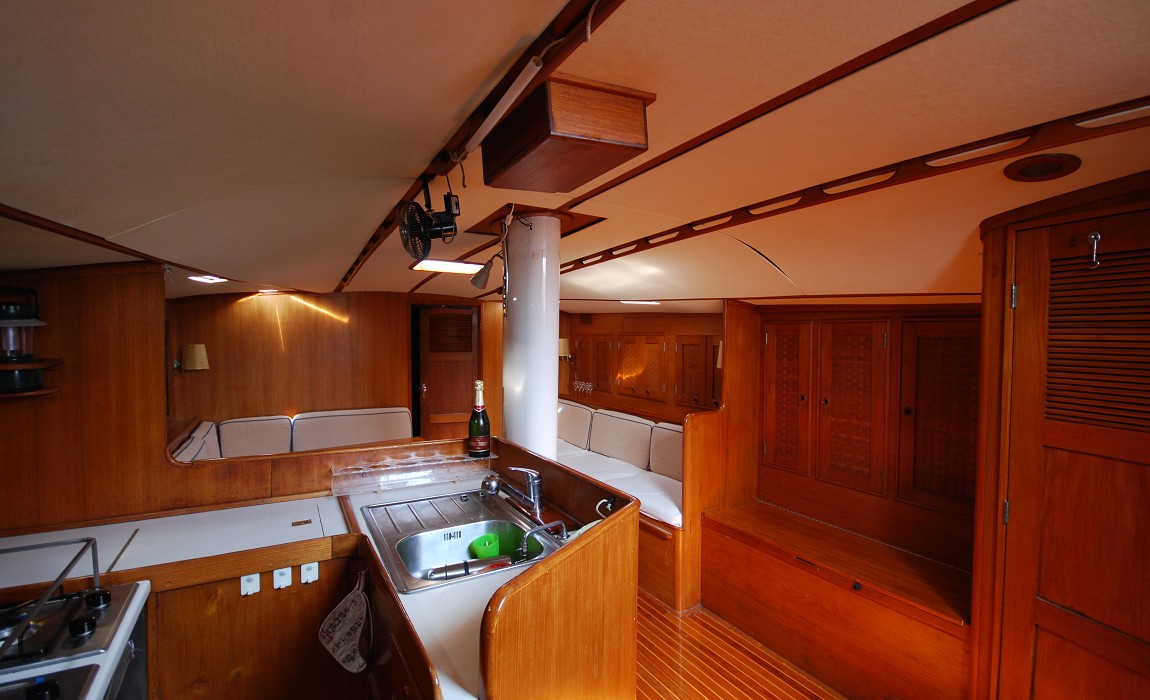 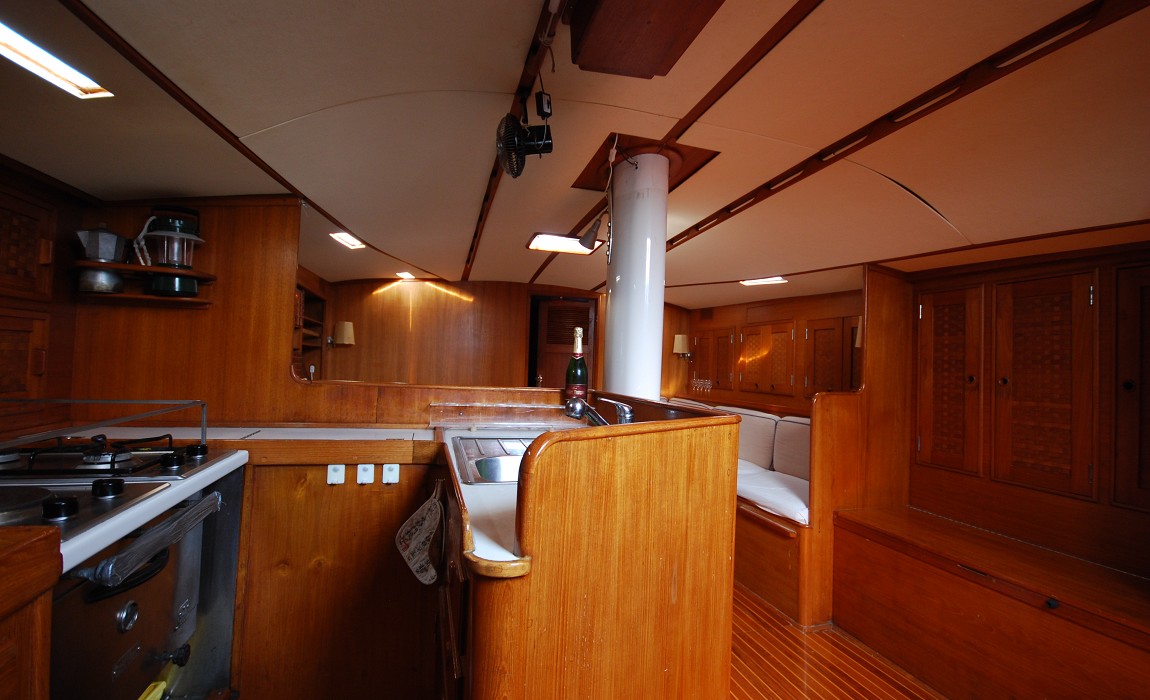 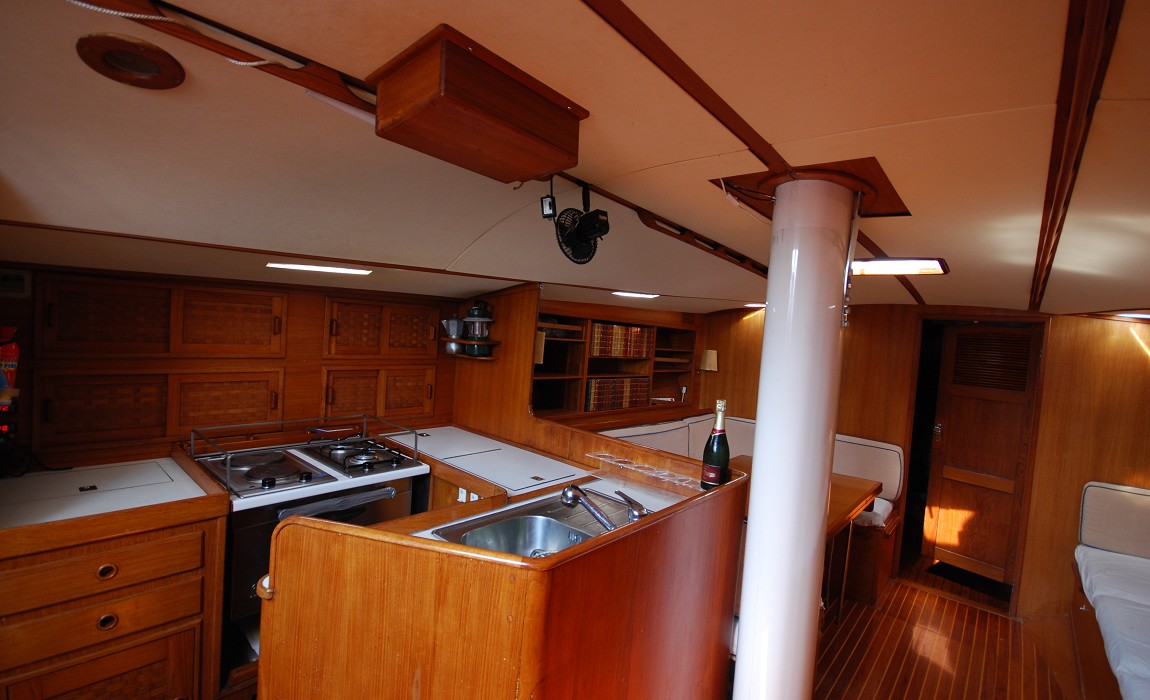 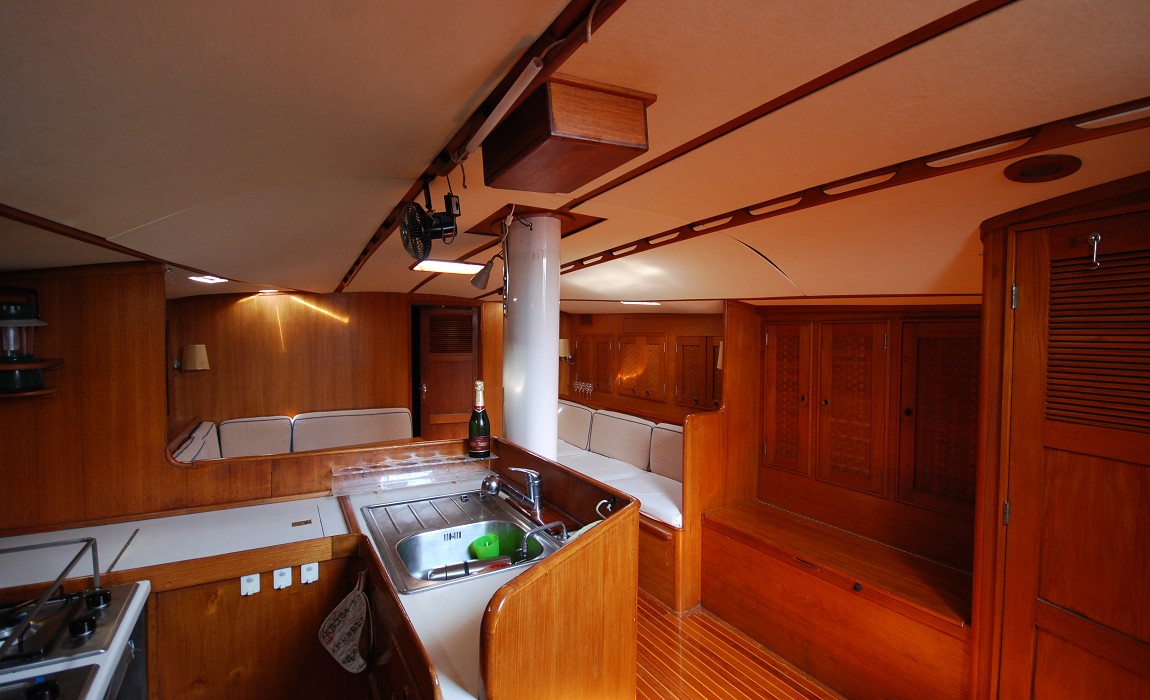 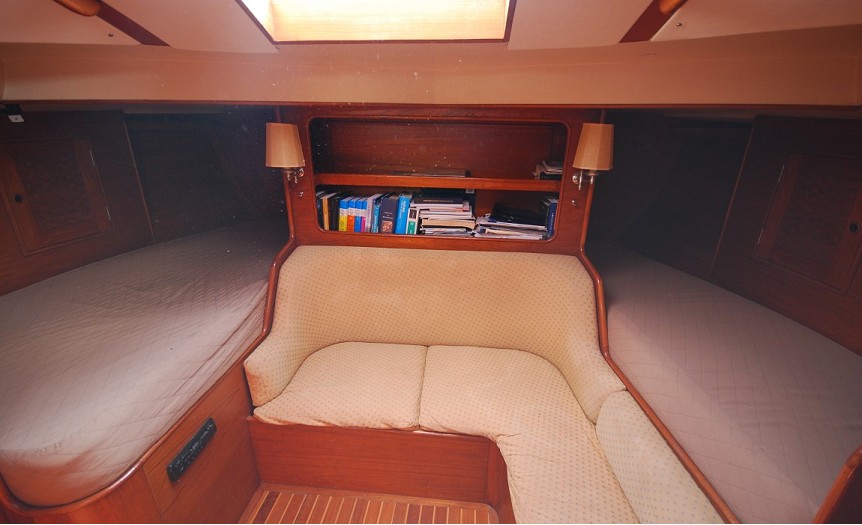 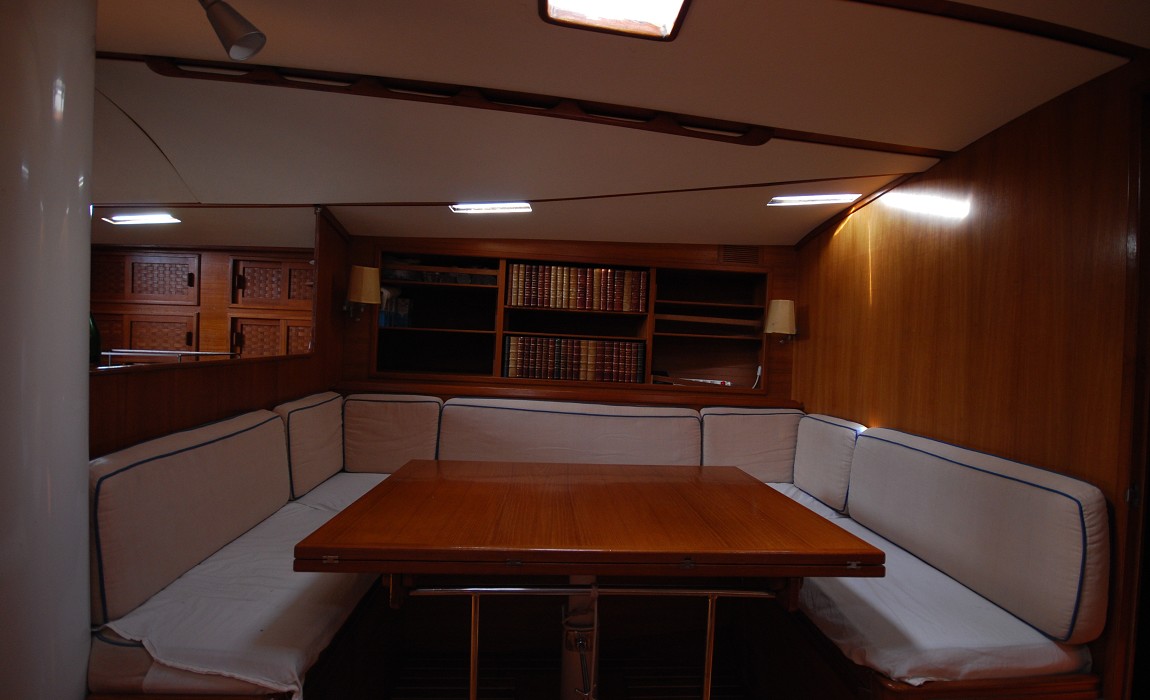 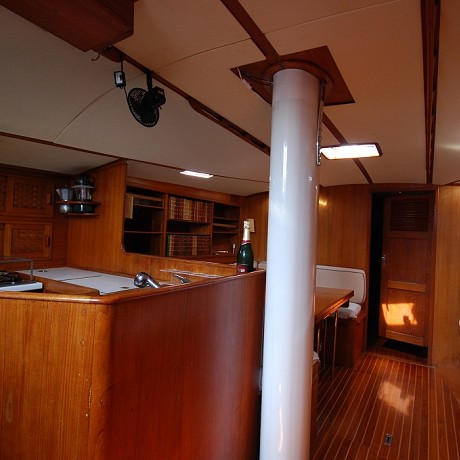 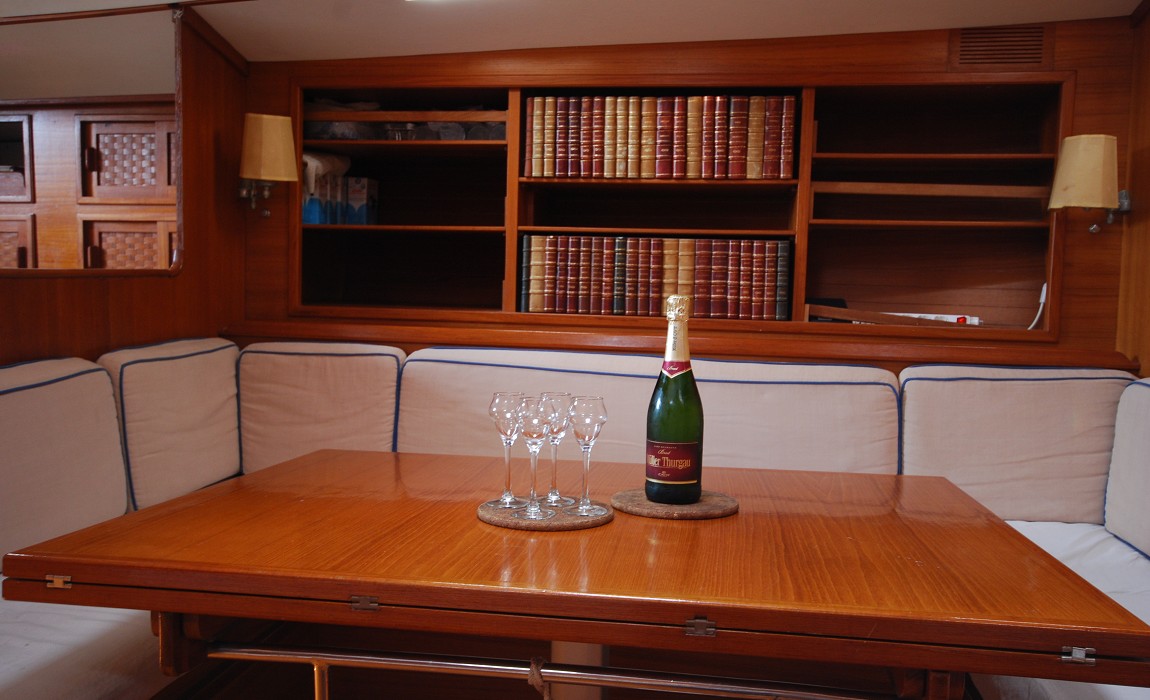 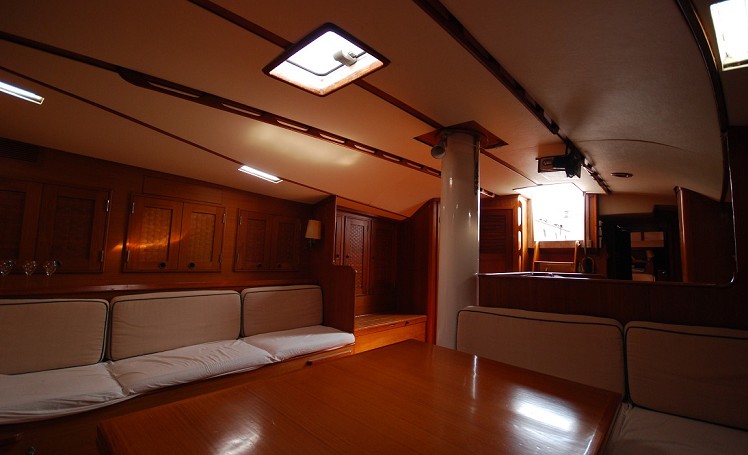 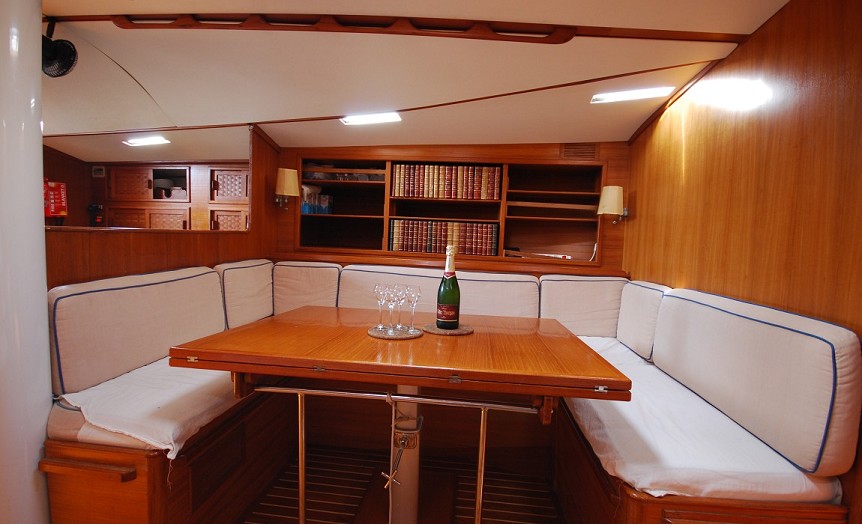 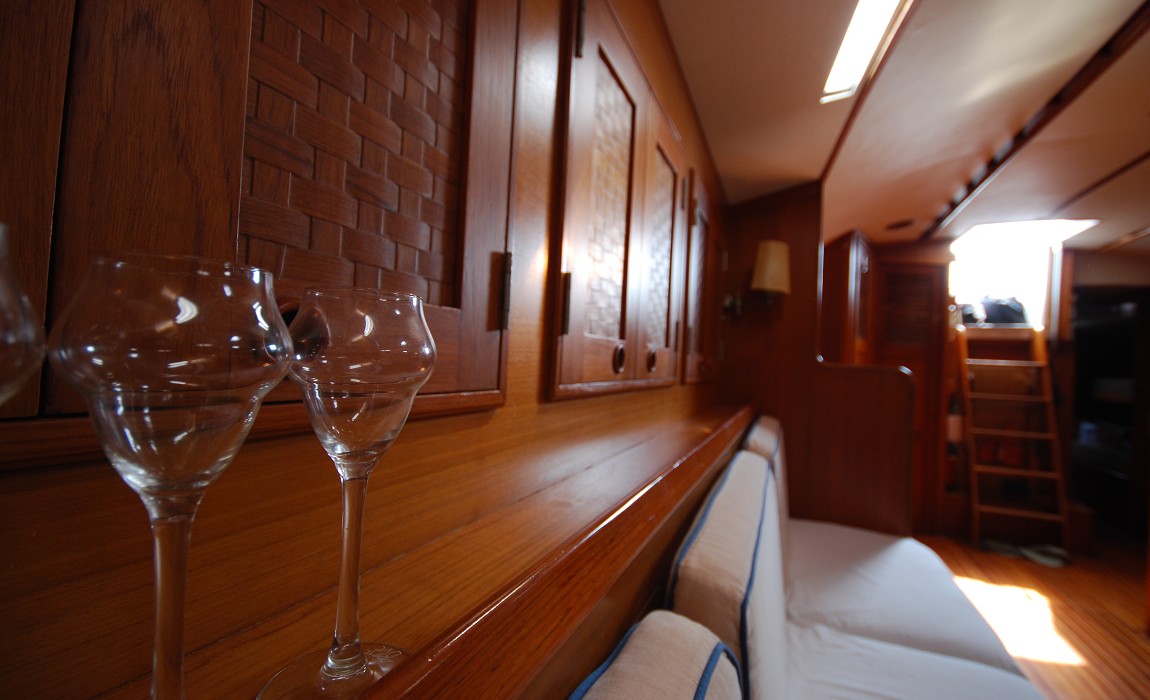 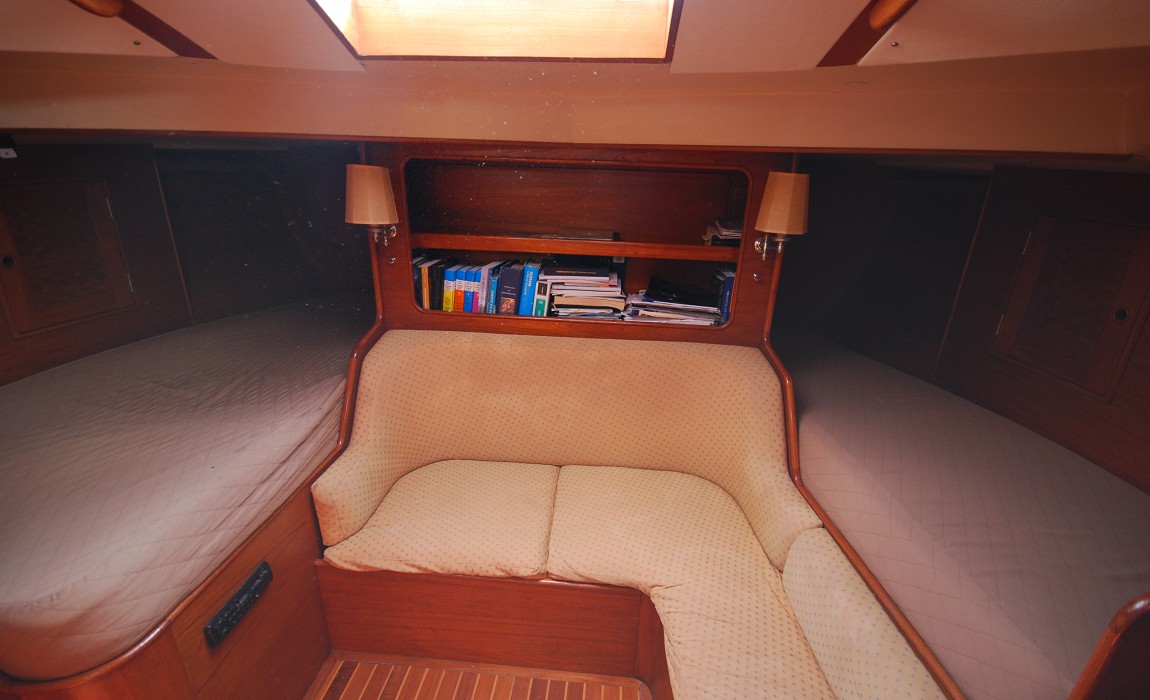 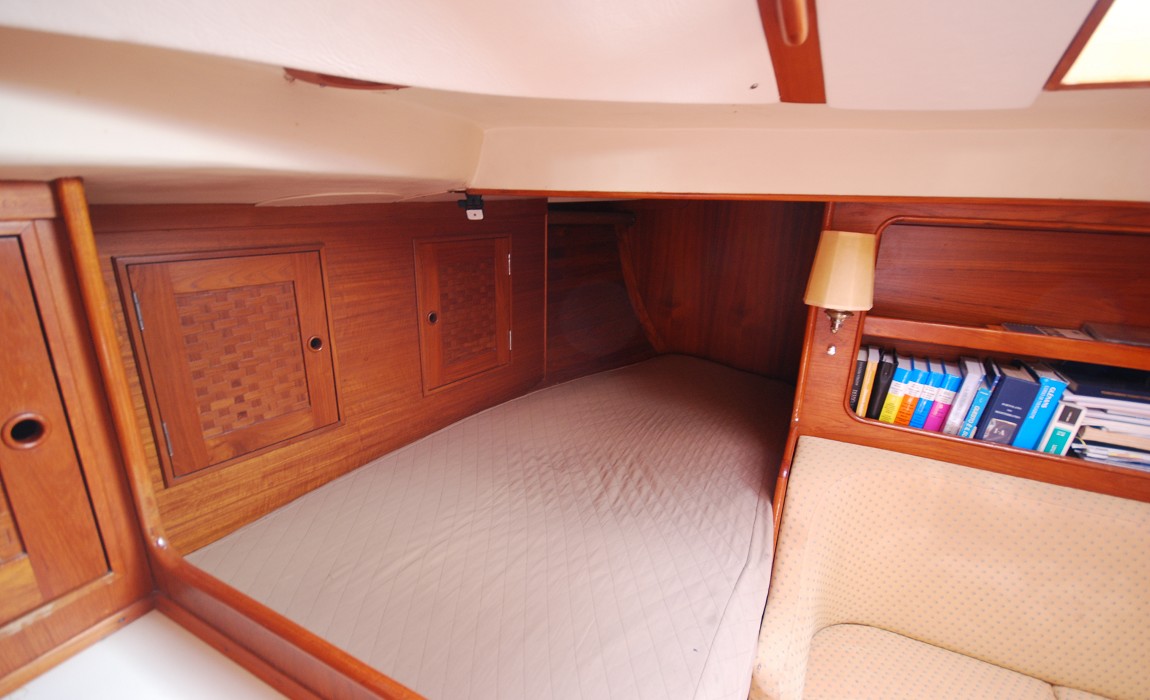 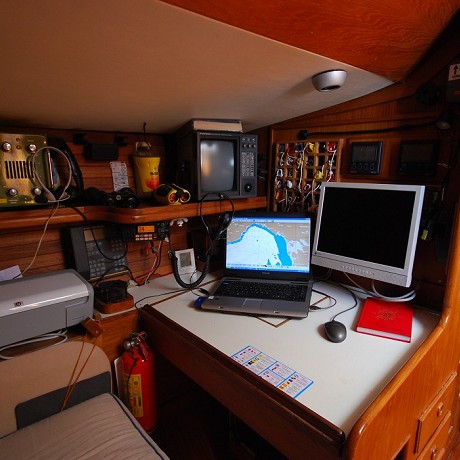 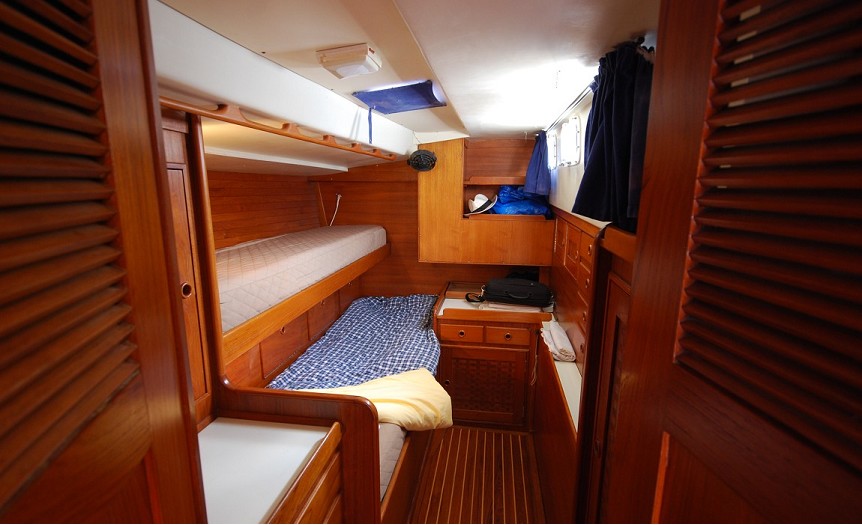 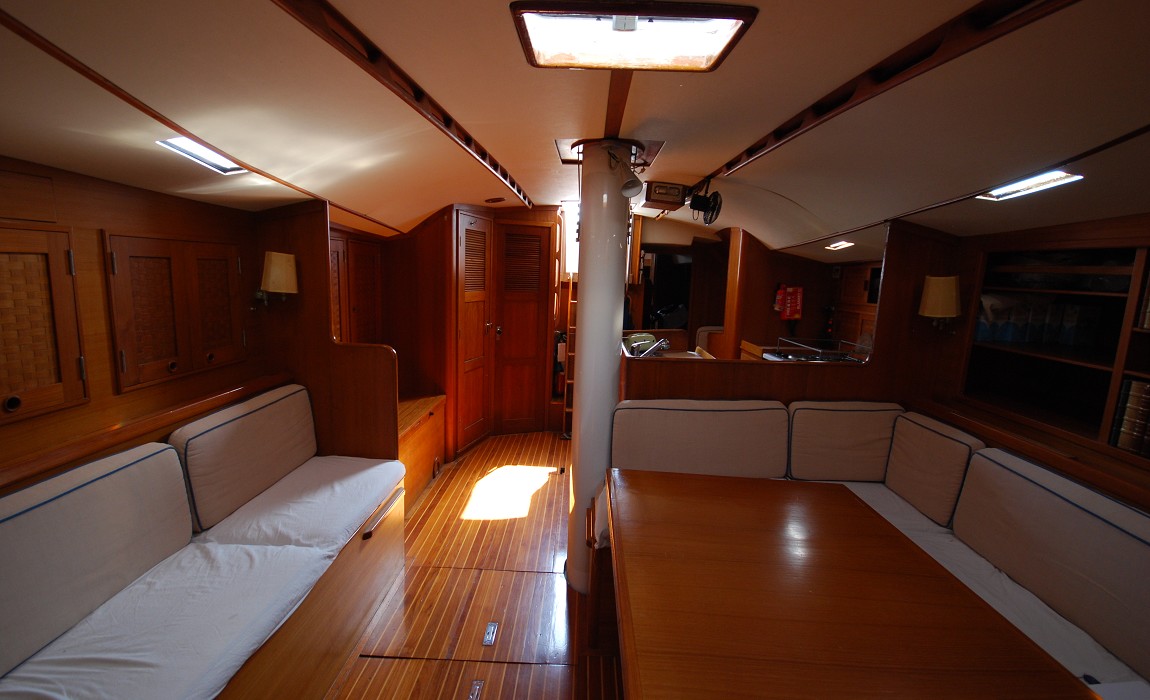